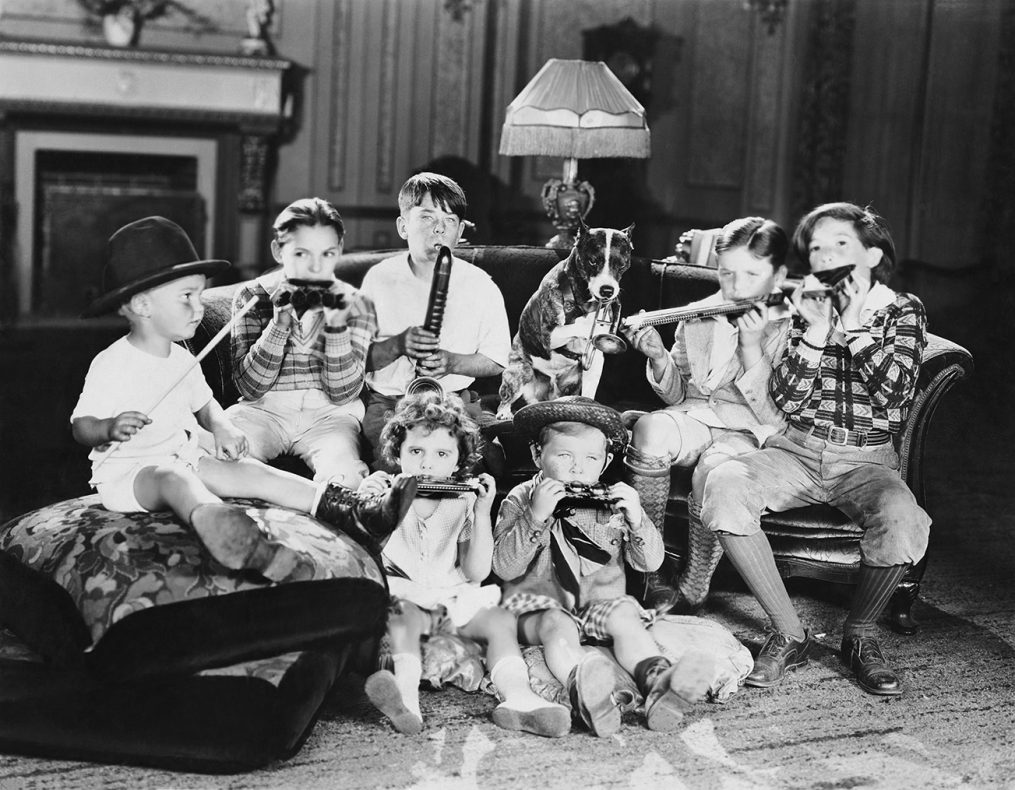 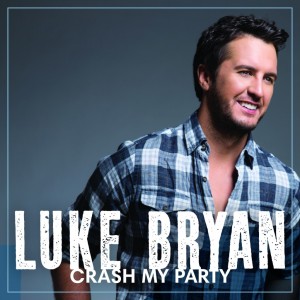 According to the final sales totals provided by Soundscan, this has been a great year for country music since three albums went up to the top 10. The 37-year-old Luke Bryan has turned his album Crash my party into gold. The artist, born in Leesburg, Georgia, released his fourth studio album via Capitol Records on August, 13, 2013, and has sold the amazing figure of 1,521,000 units, making it the third best selling album of the year and the first one concerning country music. It was a commercial success from the beginning since the first week it had already sold more than half a million copies. This album consists of 13 tracks and the total length is 44 minutes.
Last year was for sure a pretty busy one for Bryan, for this was his second album to be released after Spring Break… Here’s to Party, that went into the market in March.
Listen to the awesome and catchy song That’s my kind of night, that was for 12 weeks in a row at the top of the Billboard Hot Country Songs:

Crash my party in Amazon